Public order and assault crimes have gone down by nearly 20% in a police area where all frontline officers wear Body-Worn Video (BWV) cameras, according to a recent report.

Researchers from the University of Portsmouth's Institute of Criminal Justice Studies have conducted the first independent evaluation on the impact of personal-issue video cameras attached to the chest of police officers.

The research was commissioned by Hampshire Constabulary, the first UK force to have made the cameras standard personal-issue for all frontline police officers and PCSOs in one of their districts, the Isle of Wight. Approximately 160 cameras were issued with support from the force’s supplier, Reveal Media, as part of Operation Hyperion.

During an observation period by the researcher, officers were called to a report of domestic violence. Based on their local knowledge, the officers reported that the occupants at the address were well known and the police had attended “countless reports of domestic violence between the couple”.

Each time the woman is taken to a safe place, but returns and the same events recur. On arrival, the woman victim was met at the gateway to the property by the first officer to arrive and the BWV camera was switched on in the driveway. The officer began speaking to the woman, gaining the ‘first account’ and also recording the injuries to her face on camera.

As the other officers arrived, they spoke to the man who was still inside the premises, and effectively interviewed him using their BWV cameras. After these first accounts, the man was transported to Newport station and the woman was taken to a friend’s address nearby. In line with previous experiences at this address, the woman made no further complaint and no further action was taken. 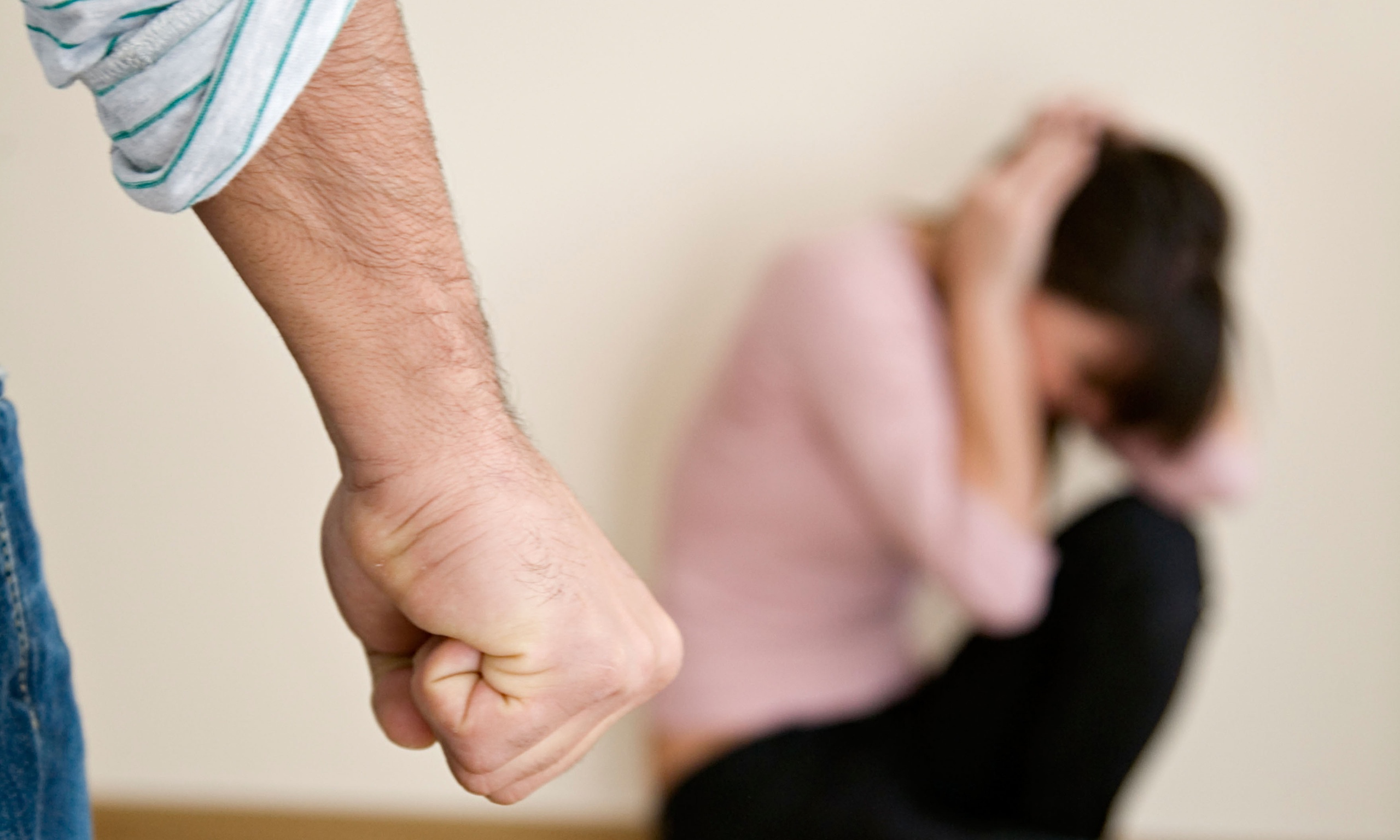 A few weeks later, the researcher was informed by the lead officer in the previous event that there had been a subsequent incident at the same address and that this time the woman had been very badly beaten and had received very serious injuries.

The same procedure had been followed in which the BWV footage was used and the case was taken forward this time for prosecution. The BWV evidence contributed to the case, the man pleaded guilty and was given a custodial sentence.

Whilst the researcher was accompanying 2 officers on foot patrol, they received a report of a man about to be ejected from a local nightclub for causing a disturbance. The officers met the man as he was leaving the club and switched on their BWV cameras. The man began walking away, but was stopped by the officers and at first was quite aggressive.

As soon as the man was out of sight, officers received notice that he was assaulting two passers-by, so they gave chase and apprehended him. A struggle ensued and more officers arrived and restrained the man who had now become violent. During the struggle, one officer was injured and the man also made several claims that the police were hurting him.

Several bystanders also gathered and a small group of males began castigating the officers for their actions. The fact that all officers had their BWV cameras switched on provided corroborative information on the incident from start to finish and the actions can be seen first-hand from several perspectives. This will provide evidence to counteract any complaint, plus evidence for a conviction. On arrival, he observed another broken window, this time with a man inside the premises. Other officers then arrived and with the support of the dog handlers, the man was clearly instructed, on camera, to walk out of the shop. The BWV footage shows the intruder with items in his possession.

The intruder was detained and an initial confession is made on camera. BWV footage was used to show the location of the two break-ins in relation to each other and evidence for the scene examination should it be required later.