PolizeiPraxis (Police Practice) reports that in recent months, the number of patrol officers using body worn video increased nationwide. The experience can be summarized as very positive. They decided to compare Reveal’s RS3-SX body camera to a device created by a competitor.

Here is what stood out for them. 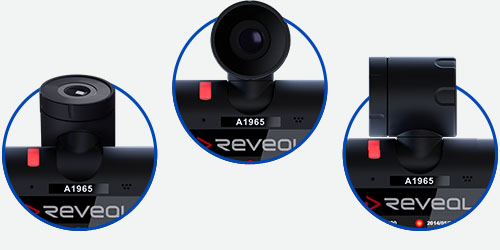 An increasing need for information regarding the technical capabilities of the systems on the market is rising as body cameras are adopted worldwide. Yet the camera alone isn’t enough, many aspects play a crucial role in decision making. A key issue is the security of the files, which high on the list of requirements for an emergency services grade tool, as well as storage management and privacy.

The one-box design of the RS3-SX is of great benefit, as it is compact and packs in the technology required, complemented by the articulated camera head sitting on the housing -which can be moved vertically and horizontally, so it can be adapted to the optimum carrying position for each individual.

Also, in the case of the RS3-SX, is the extra benefit of the forward facing screen, which reflects whomever is being recorded. Generally speaking, this leads to reductions in abusive altercations during police interactions, by making the subject aware of their behaviour when faced with the live-recording. 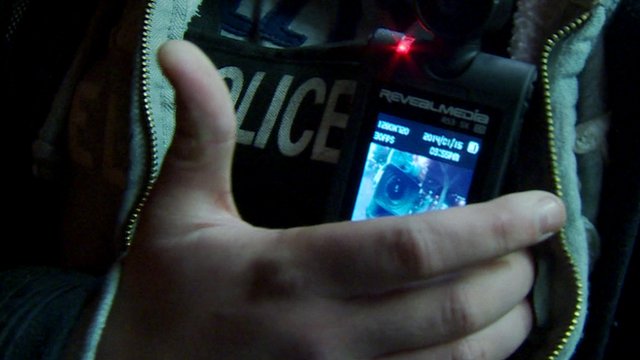 The start of the recording is done by means of an easily accessible and sufficiently large switch, so that the operator can activate recording easily, even with gloves. If the recording is started, the previous 30 seconds are also captured – often helpful for understanding context of footage.

In body cameras, the files are encrypted when stored, for security reasons and to prevent tampering. The RS3-SX has greater flexibility in handling, and offers expandable storage up to 32GB.

The data can be transmitted by using the SD card or via a USB connection in the plug and play process. The storage on the SD card will be encrypted and the files can be used with DEMS (Digital Evidence Management System) software, which Reveal includes with every camera. 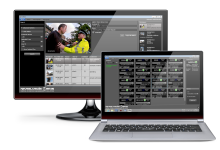 DEMS software provides a comprehensive user management system, and a complete record of accesses to the files held, in addition to many other excellent features.

You can find additional information using the links below:

Find out more about DEMS - Included with every camera and scalable for any operation.